BACKGROUND
Coming off a 114-loss season, the Detroit Tigers asked me to help develop a new slogan and campaign for the 2020 season, and beyond. The goal was to engage a younger, more diverse audience while increasing ticket sales.
After initial discovery, focus group research and tissue sessions, the following became clear:
Brand Truth
The Detroit Tigers believe baseball has the power to unite and give people a sense of belonging.
Cultural Insight
The Tigers’ Old English D logo — worn by fans and non-fans alike — represents more than just a baseball team. It's a shared symbol of Detroit pride and an icon of togetherness.
Desired Experience
Be part of the collective revelry of cheering for Detroit.

The IDEA: Detroit Roots
No one roots like #DetroitRoots. This campaign taps into the collective pride of “being from Detroit” and "cheering for Detroit" while connecting the team, fans and community in new ways. Although some of our campaign activations were delayed by the pandemic, the tagline became a rallying cry for the city, especially when the state was ordered to shelter in place. Suddenly, "Detroit Roots" meant rooting for each other.
CAMPAIGN LAUNCH VIDEO
featuring real fans.
PLAYER ACTIVATION & APPAREL 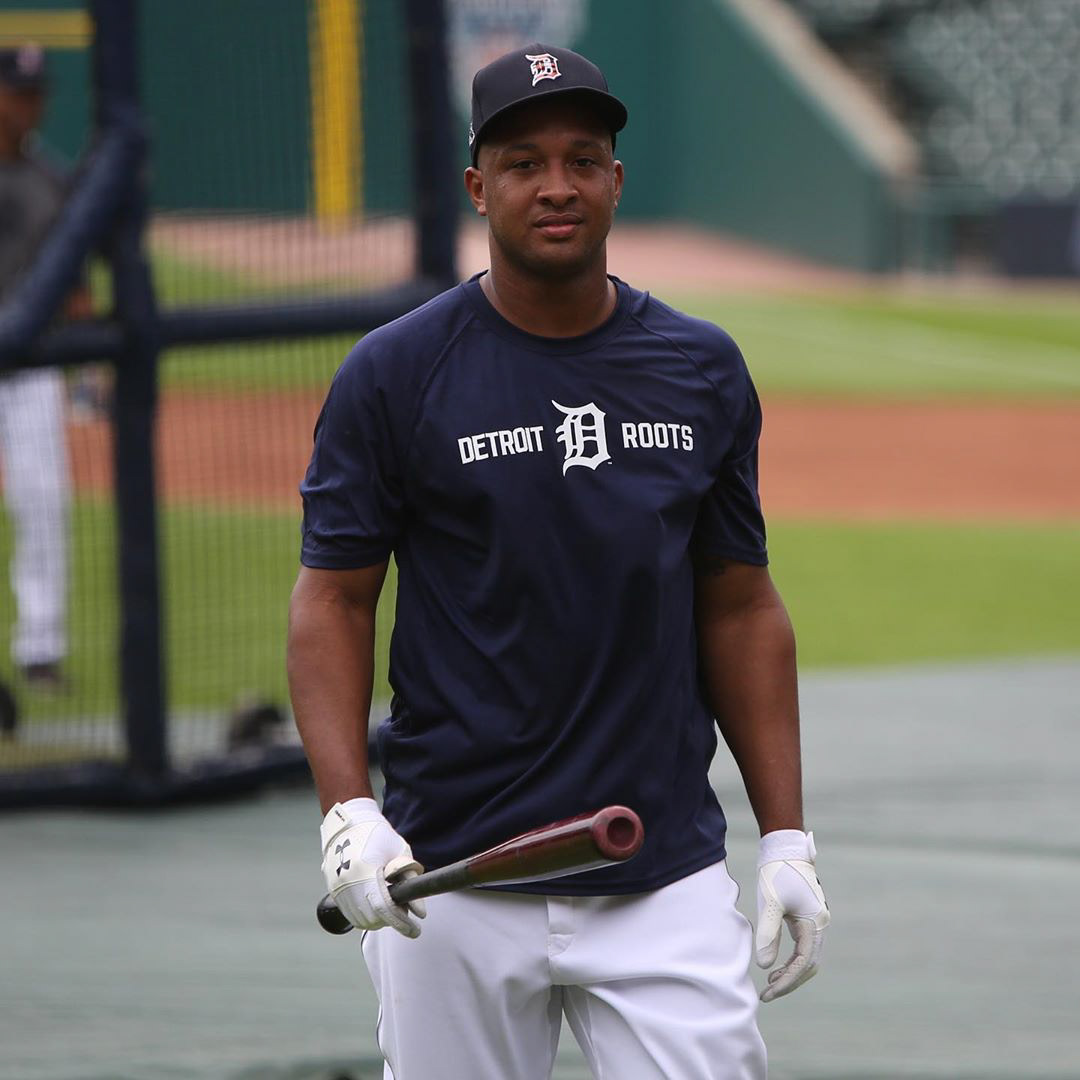 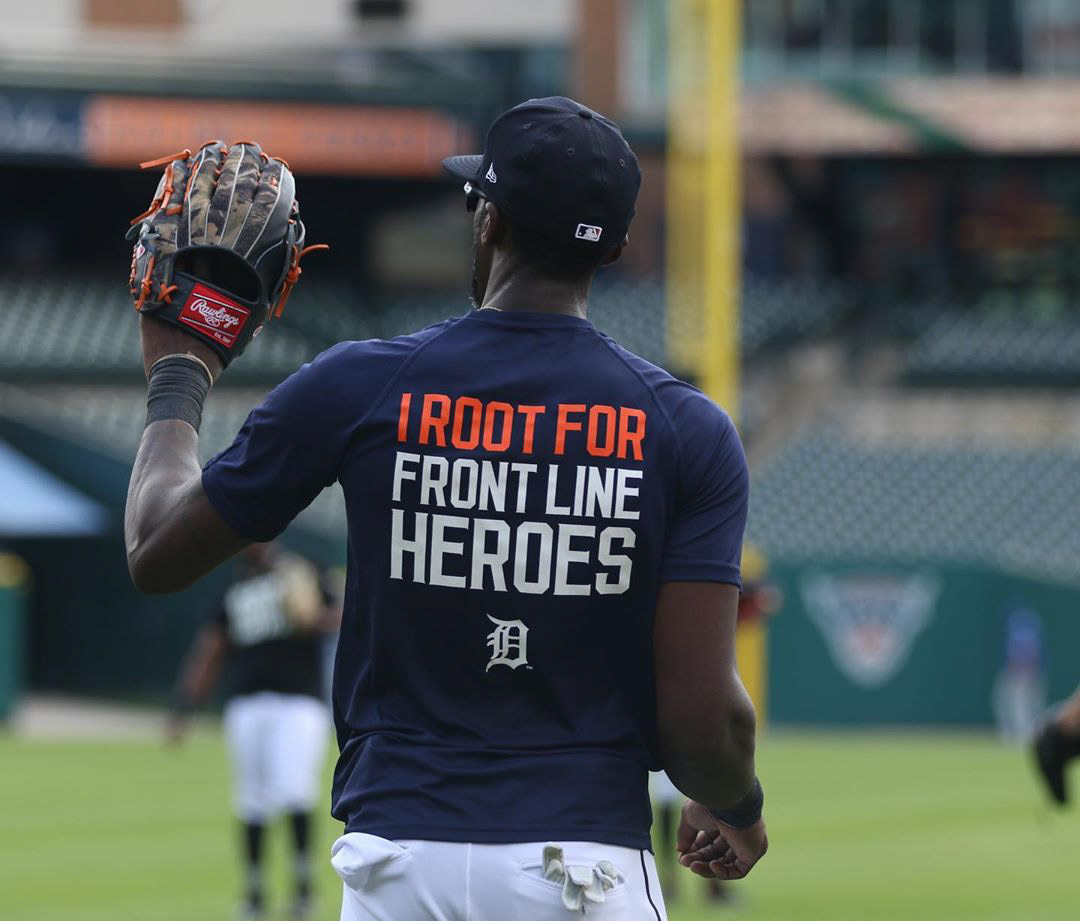 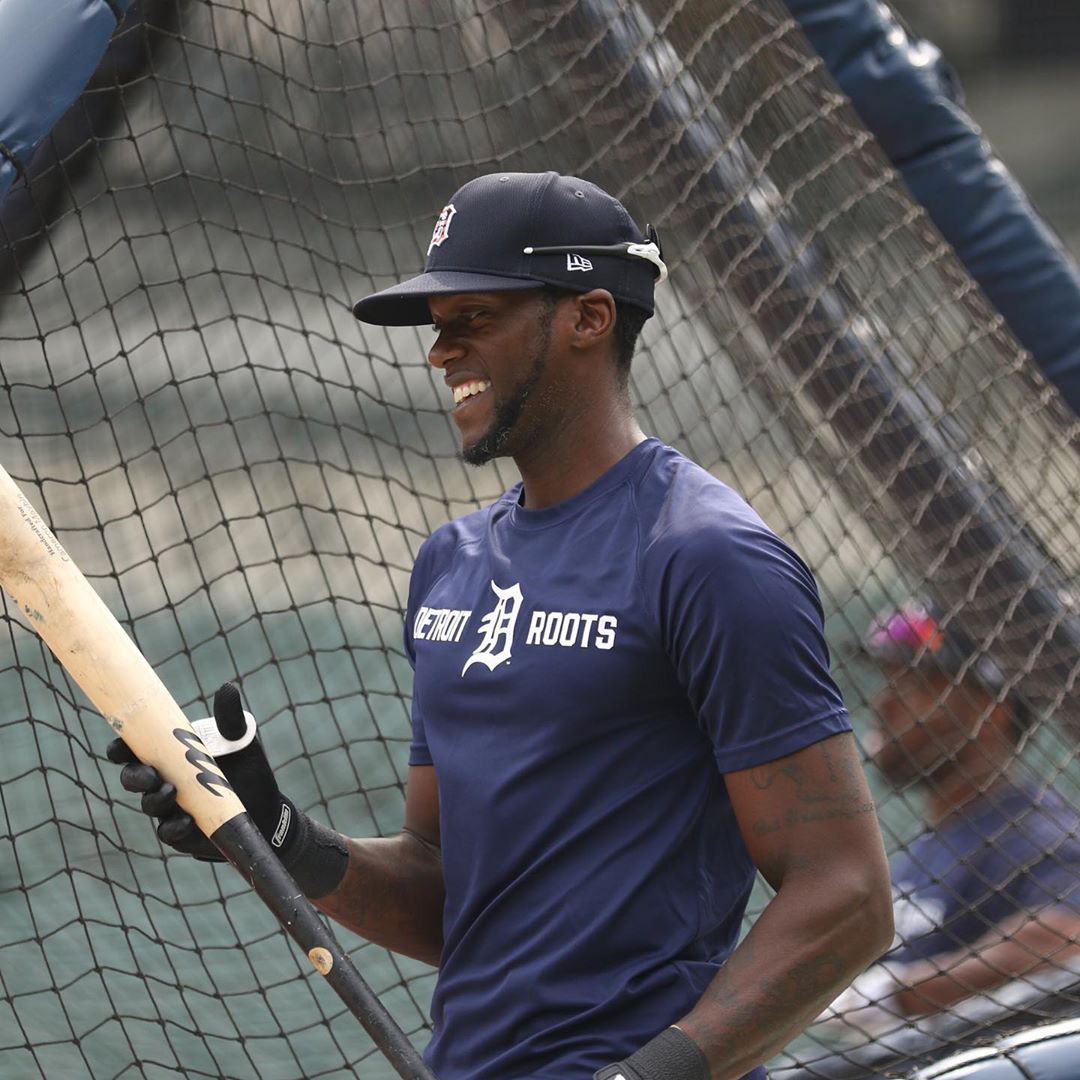 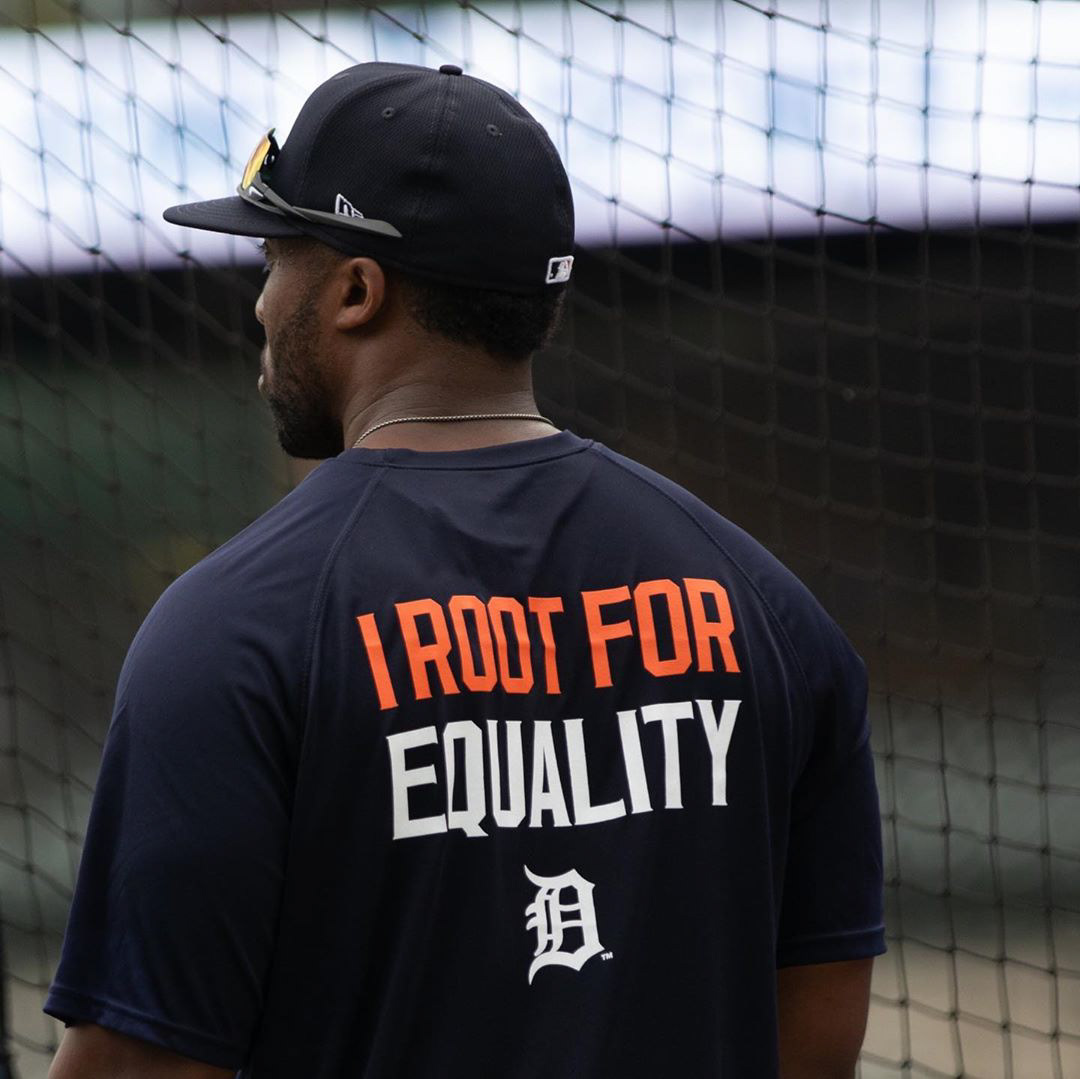 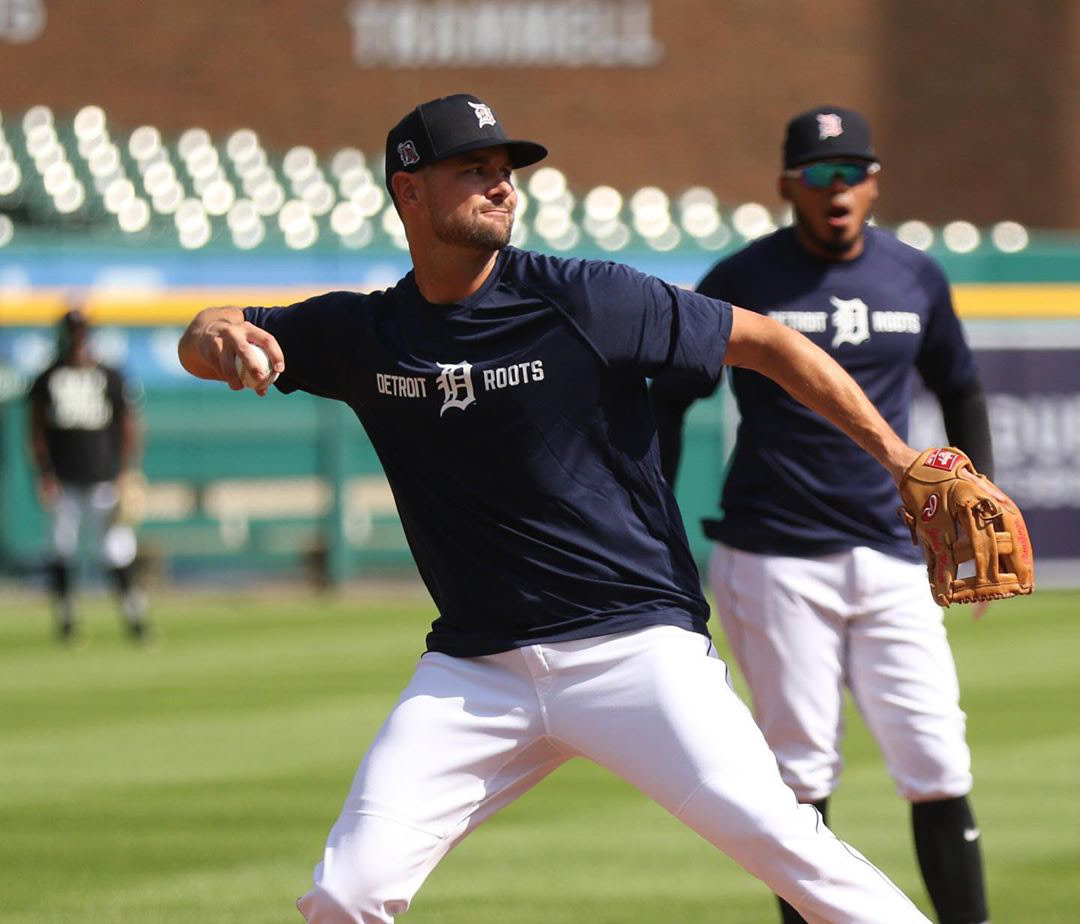 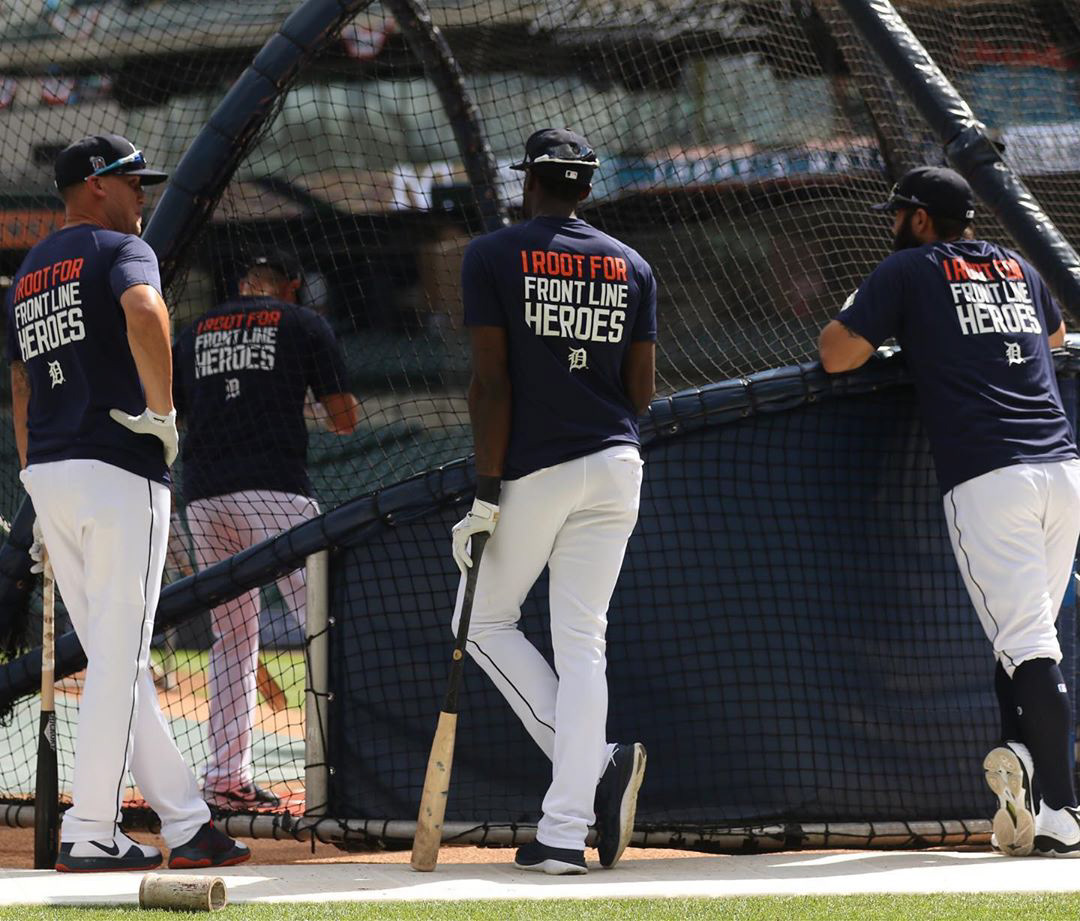 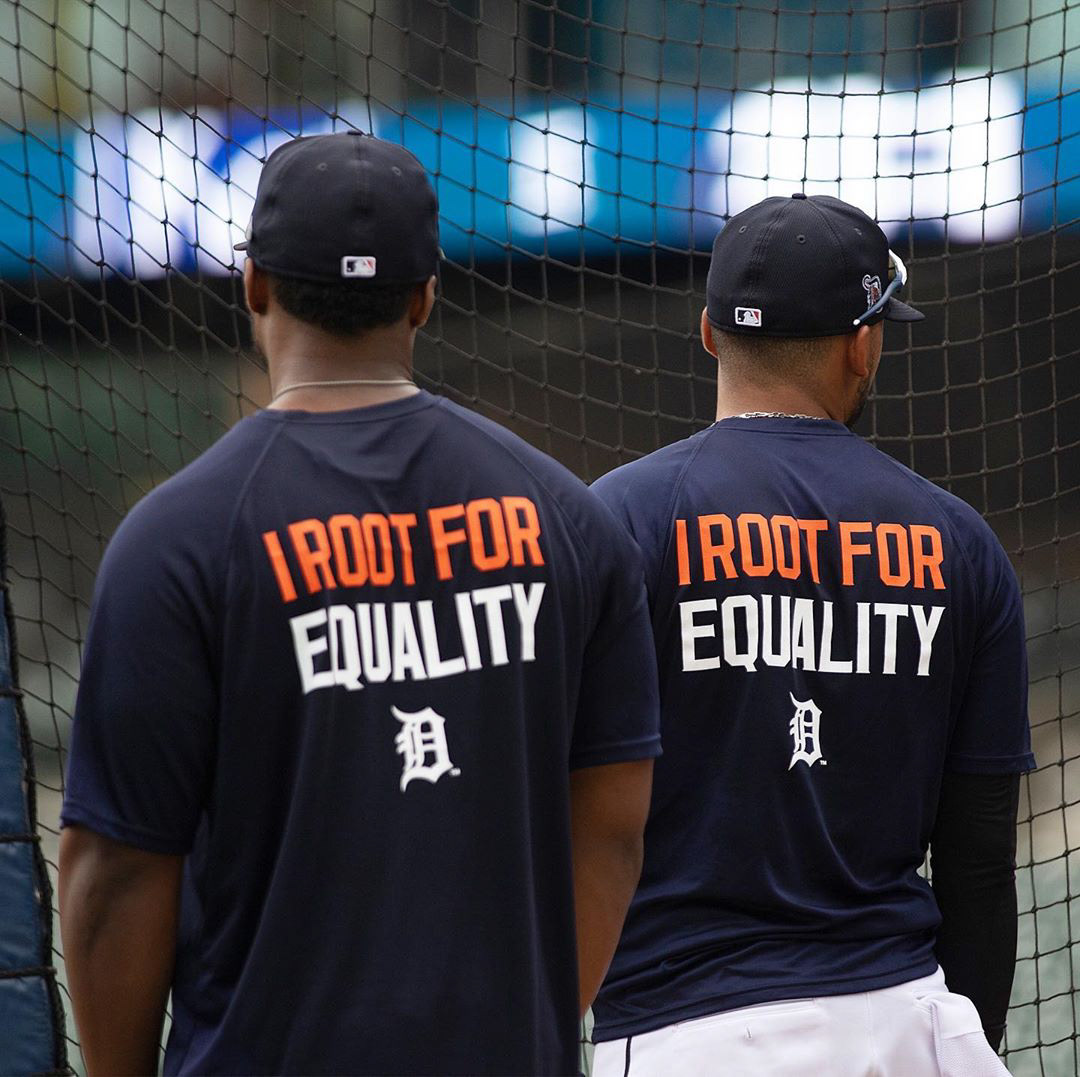 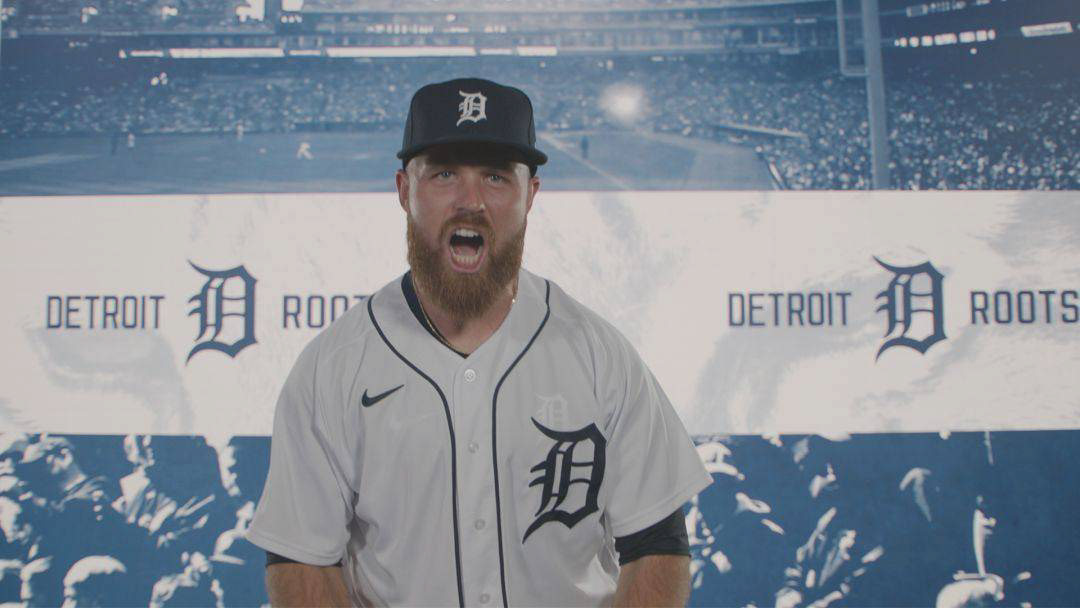 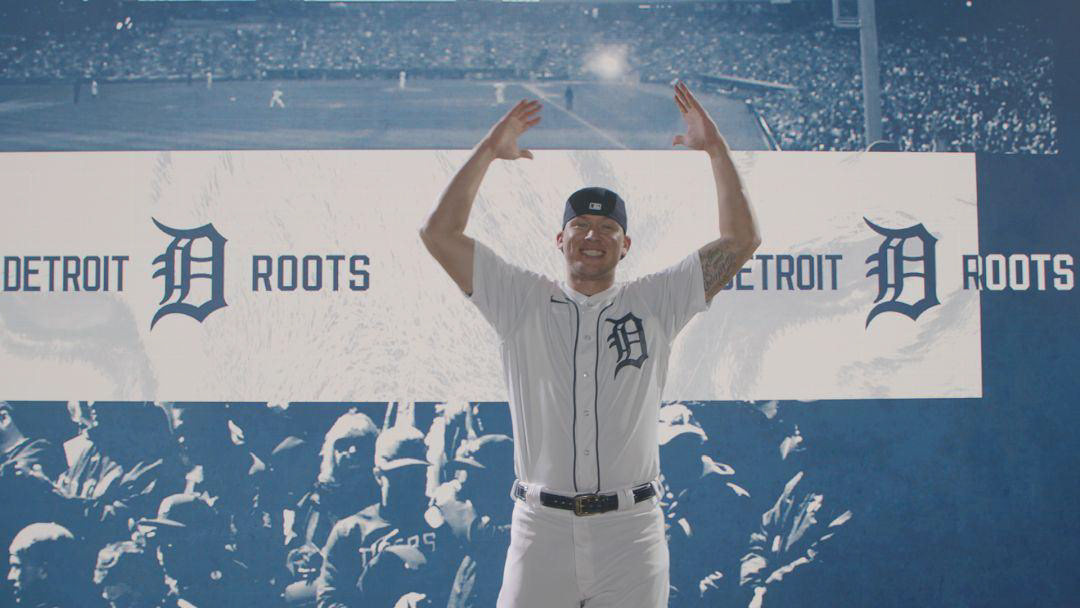 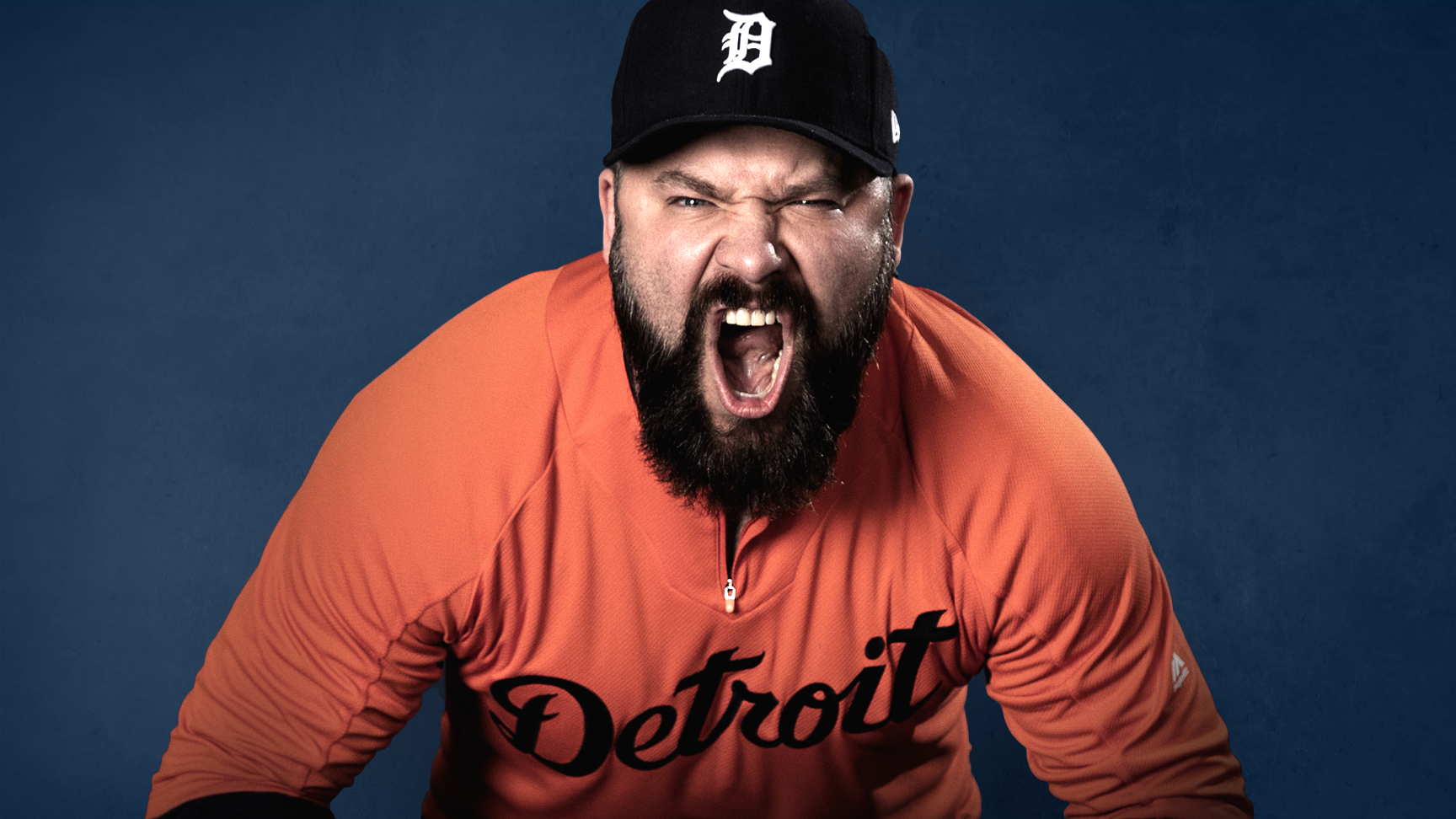 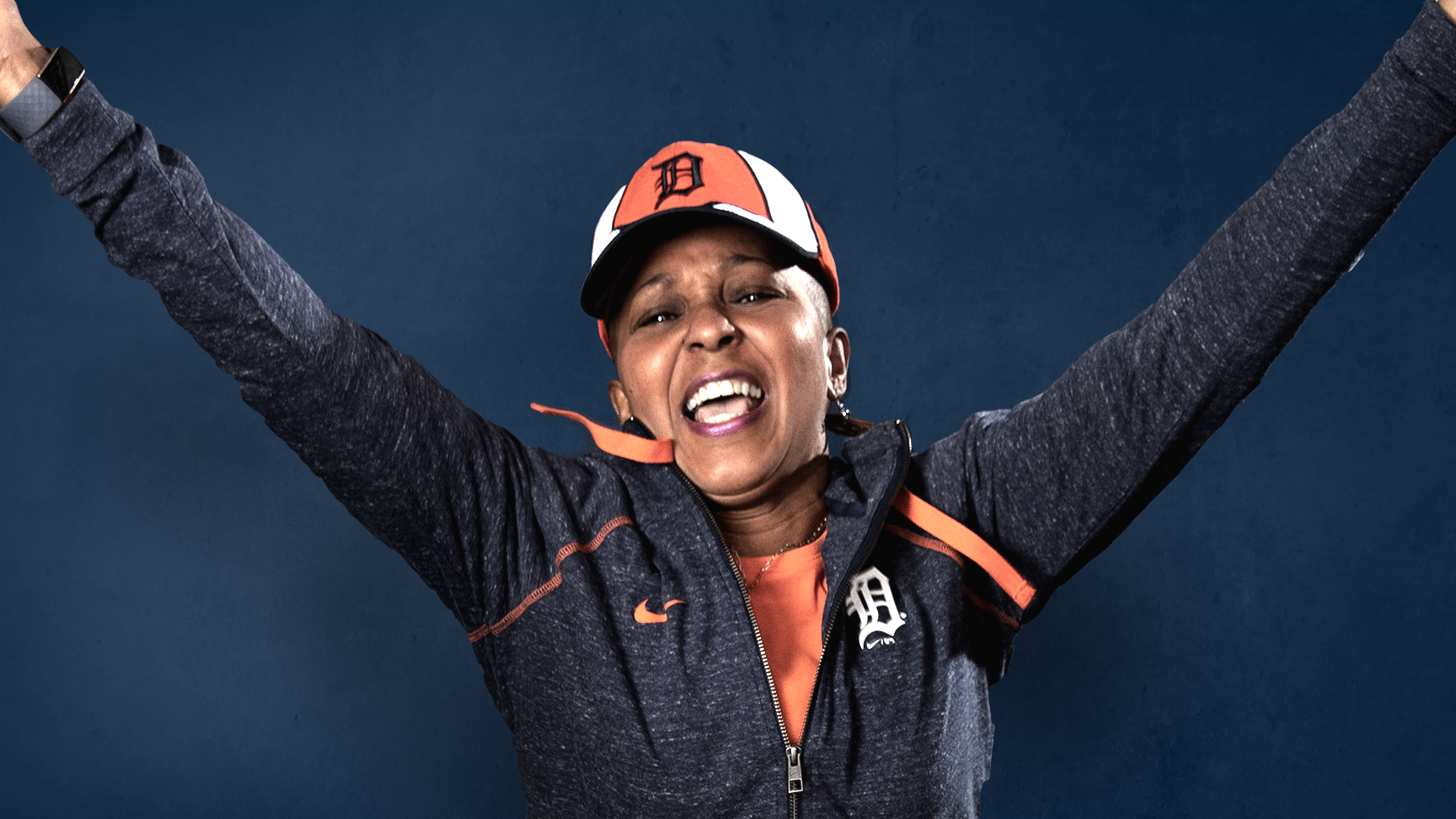 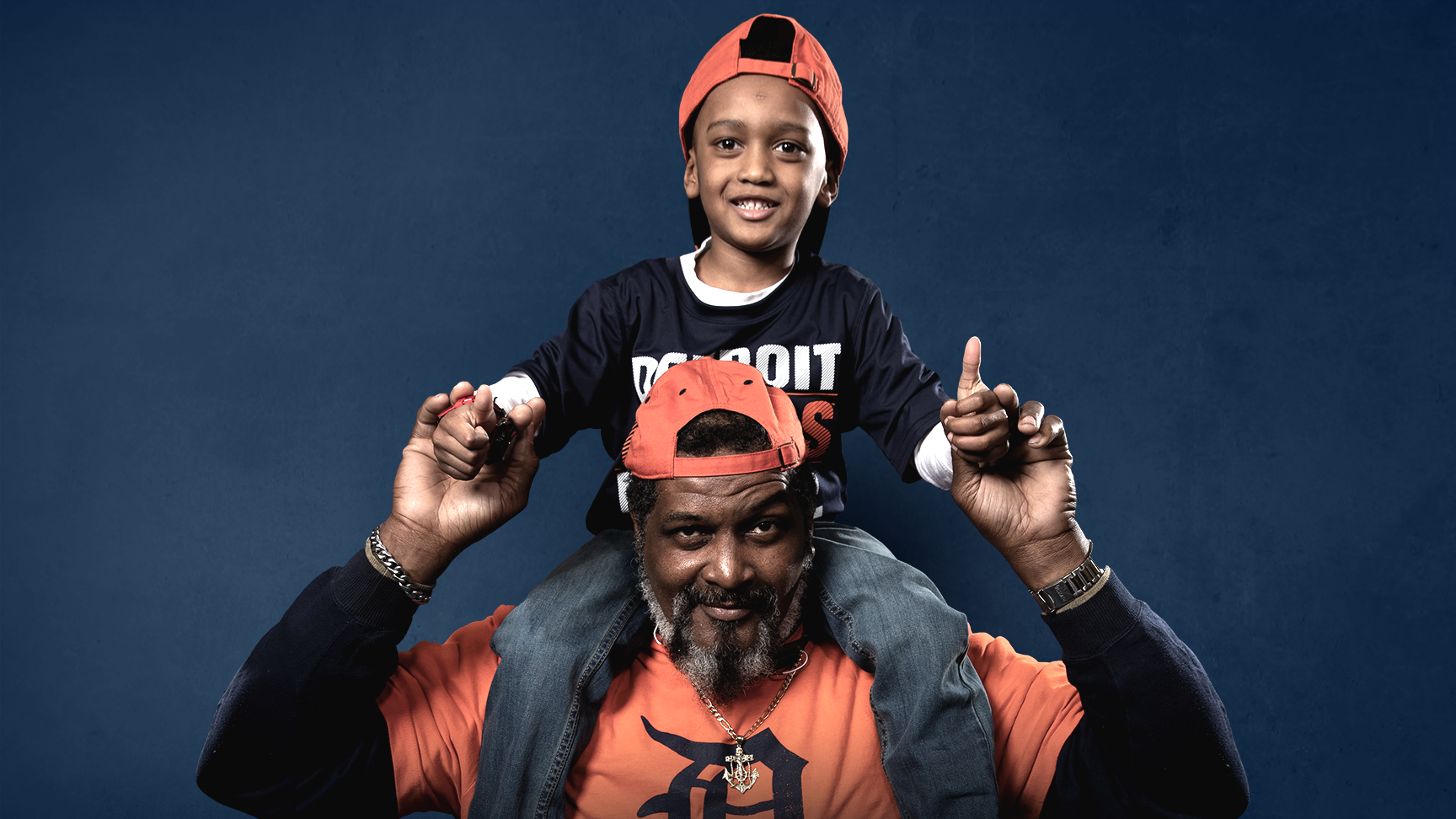 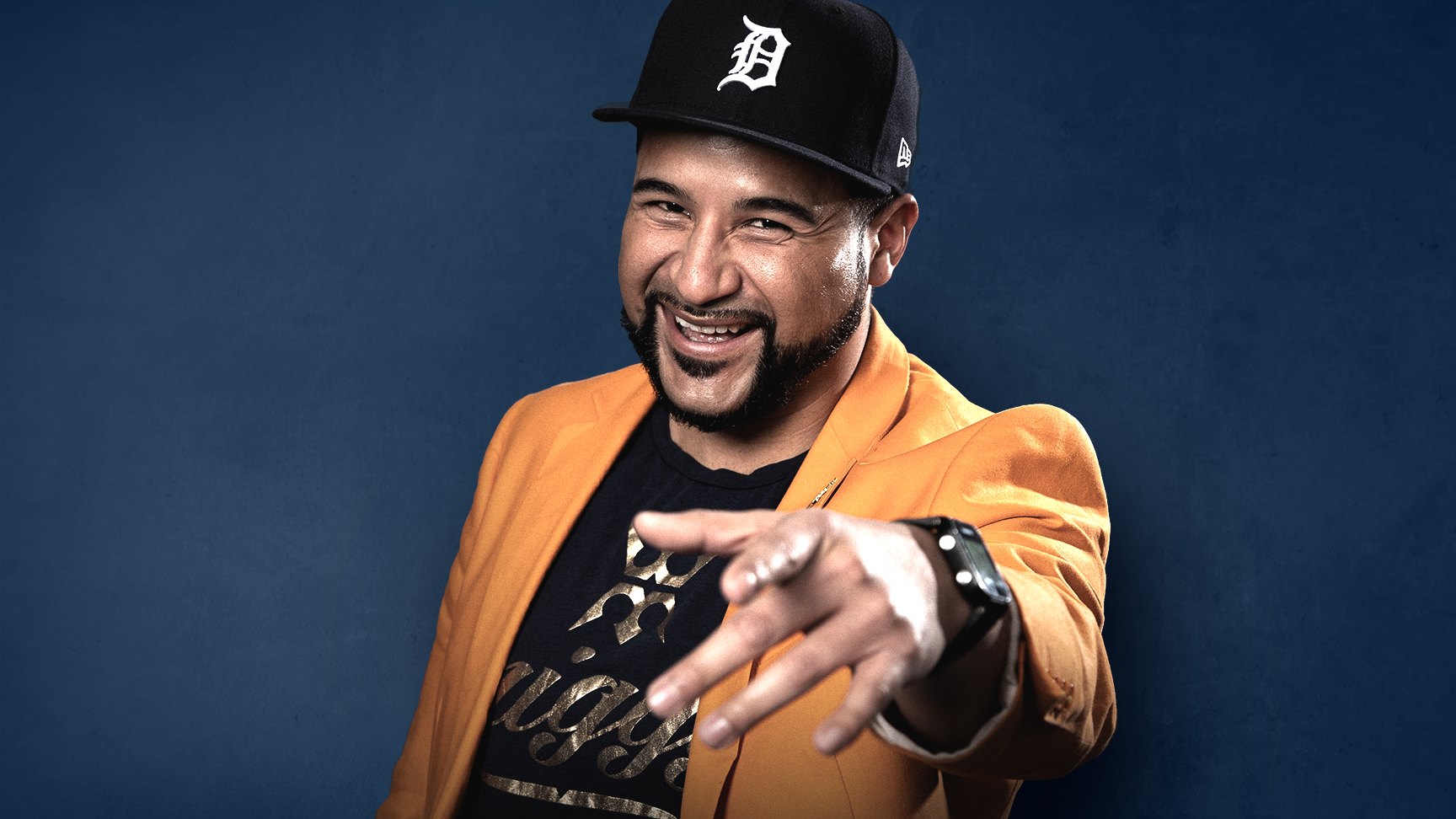 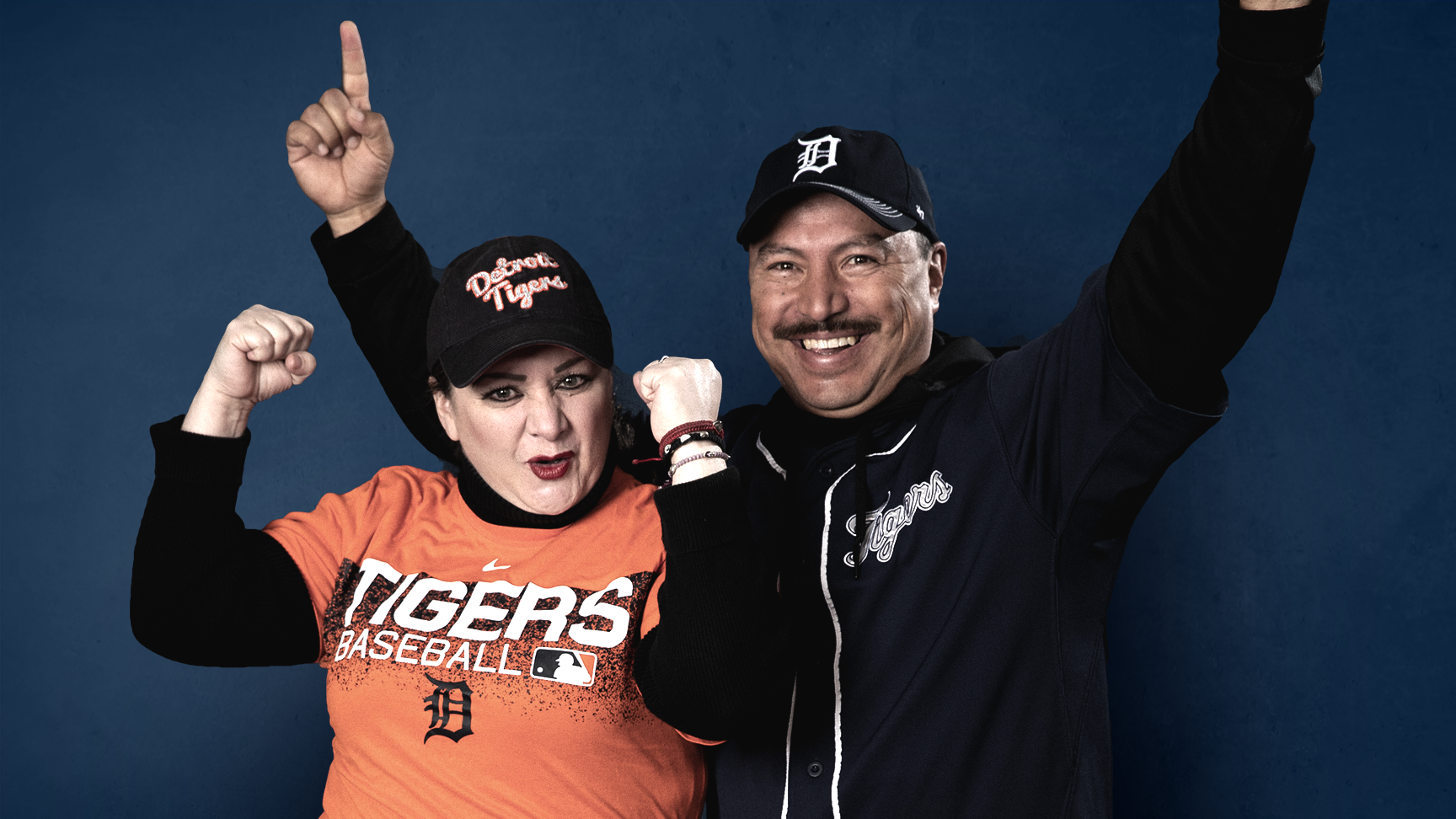 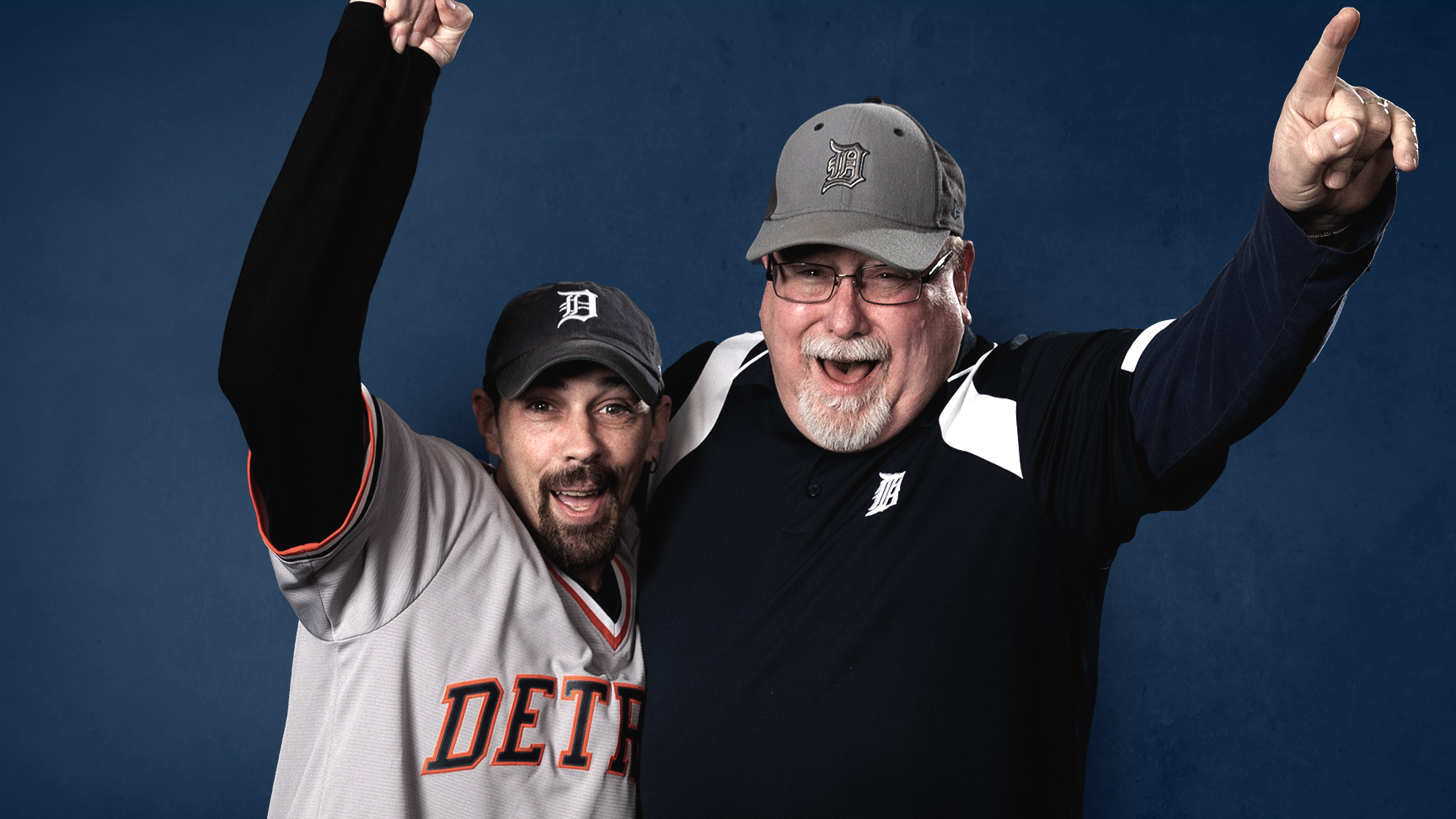 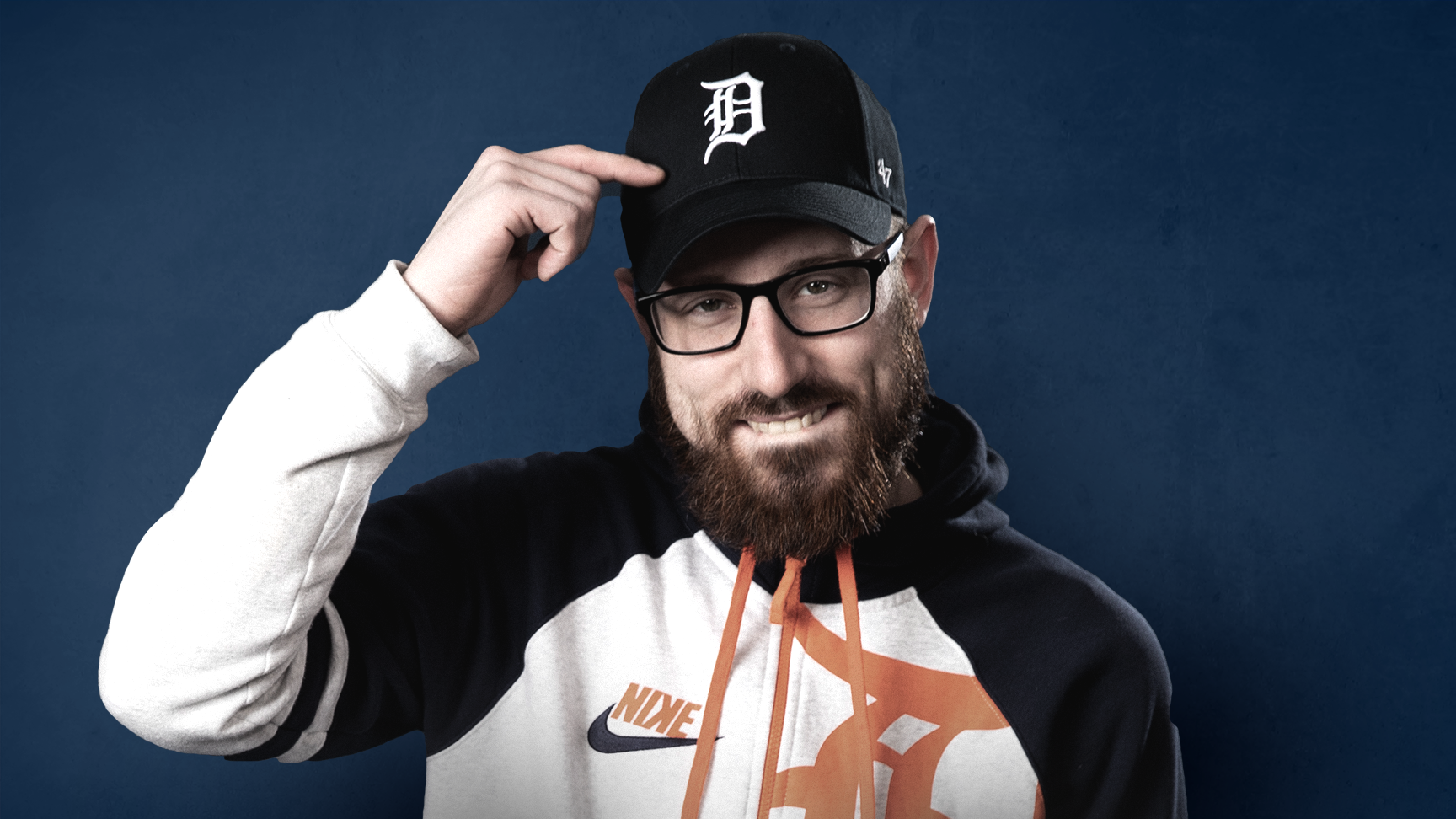 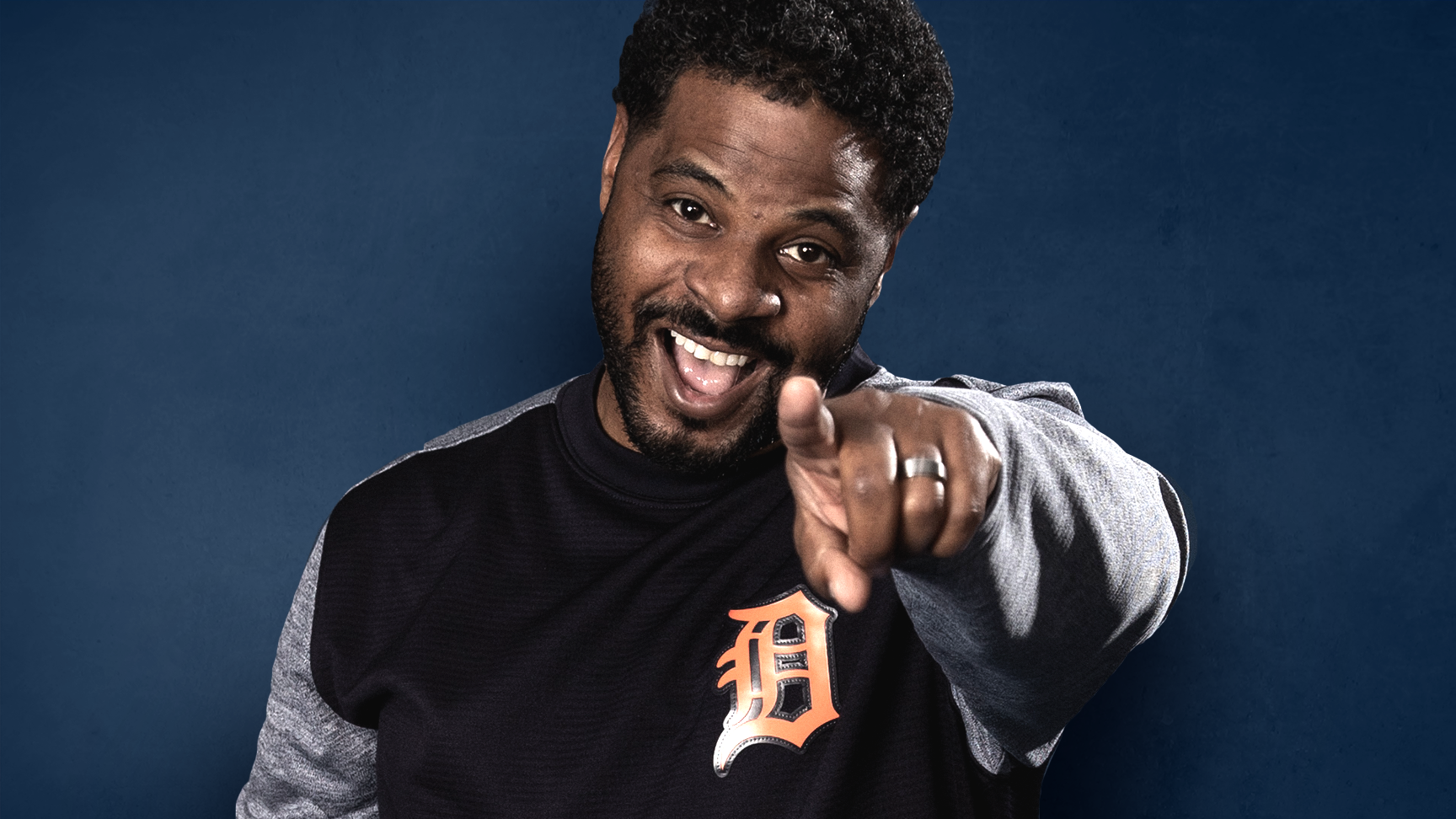 More activations to come.
NEXT PROJECT ➜
Back to Gallery
↑Back to Top